Since 1995, world leaders have met in person almost every year to discuss the global response to the climate crisis at the Conference of the Parties (COP).

Glasgow is currently hosting COP26 (1st – 12th November), the 26th Conference of the Parties (COP) to the UN Framework Convention on Climate Change. The current pandemic delayed the event last year. The UNFCC has more than 190 countries expected to attend, as well as press representatives and observers.

Why is it important?

World governments are supposed to step up their efforts to fight climate change this year. Most countries have set their sights on net zero greenhouse gas emissions by the middle of the century, with intermediate goals for reductions by the 2030s.

In this conference, countries will be encouraged to review their commitments and make more ambitious pledges.  During the meeting, officials, ministers, and heads of government will also talk about ways to adapt to climate change and ways to help poor countries reduce their emissions.

What is the significance of the Paris Agreement for COP?

At the Paris Climate Agreement, countries signed the agreement at COP21 to curb global warming to 2C, but ideally 1.5C. Countries were also required to submit their own action plans (nationally determined contributions, or NDCs) to demonstrate how they will achieve this.  All signatories agreed to submit an updated Nationally Determined Contributions (NDC) every five years. Basically, each NDC aims to demonstrate "progression" over the previous one, committing countries to reducing emissions faster than in the previous plan. On the basis of a five-year cycle, the system increases the ambition of climate policies steadily.

Is that system working well?

Mixed results have been reported. Some countries have increased their ambitions as expected. The world's largest emitter, China, says it plans to reach net zero emissions by 2060. Net zero emissions are the EU's goal by 2050, with a 55% reduction from 1990 levels by 2030 being the interim target. As the world's most ambitious climate target, the UK commits to a 78% reduction from 1990 levels by 2035, on its way to a net zero by 2050.

Russia and Mexico, however, have published new NDCs that are no more ambitious than their previous plans. Persuading more countries, especially those with high emissions, to commit to steeper cuts is one of the key COP26 objectives.

How will the COP26 impact the energy industry?

Summit announcements indicate a shift toward lower-carbon energy sources. If governments' decarbonisation targets are not fully achieved, renewable energy, storage, electric vehicles, and carbon capture have continued to grow at an accelerating rate. Metals such as lithium and copper, which are needed to support lower-carbon energy, will be in high demand.

Ultimately, this could transform the entire energy industry, which we welcome.

In order to limit global warming to 1.5°C, countries should increase their NDCs for 2030; having net zero targets for 2050 is not enough, we must also have ambitious 2030 targets;

Not just targets, but roadmaps to net zero; Establish policies that promote zero-emissions solutions and phase out fossil fuel and coal power subsidies; Mandating climate risk disclosures in line with the recommendations of the Task Force on Climate-related Financial Disclosures (TCFD);

Set a global price for carbon - although how that price should look is still up for discussion.

If we are to prevent the worst effects of climate change, the net zero transition will need to happen regardless of whether global leaders can reach a breakthrough agreement here in Glasgow.

No matter how COP26 turns out, companies and financial organisations need to act urgently and aggressively.  In order to reach a net zero economy, tremendous amounts of private capital will need to be reallocated towards greener, more sustainable activities.

How we will celebrate COP26

During the two weeks of the summit, Emtec Energy will celebrate their achievements and proudest projects to demonstrating how we've helped businesses reduce their emissions and energy costs. Checkout their LinkedIn page for updates.

We have helped both small and large businesses in energy-intensive industries get started on the road to net-zero. We will continue to play a vital role in this climate crisis by assisting businesses to become net-zero and look forward to the possibilities that COP26 in Glasgow will present.

COP26 might be inspiring you to do more, and if you're interested in reducing your energy bills whilst doing more, please send us an inquiry and we will contact you to explore how we can help you on your way to net-zero.

Solar PV Install for one of the UK's Largest Electrical Wholesalers 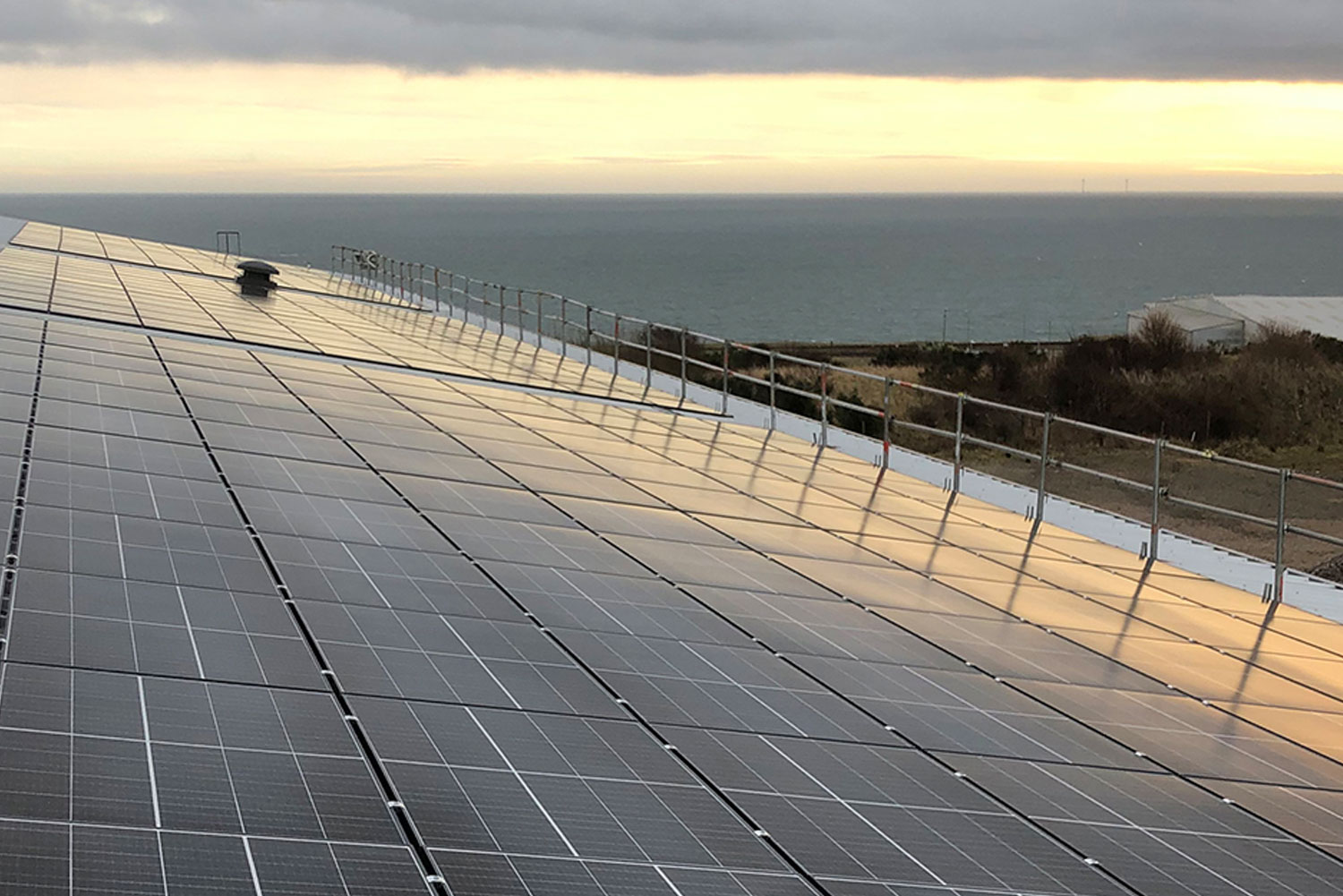 COP26 - do you really know what it is and why it matters so much? 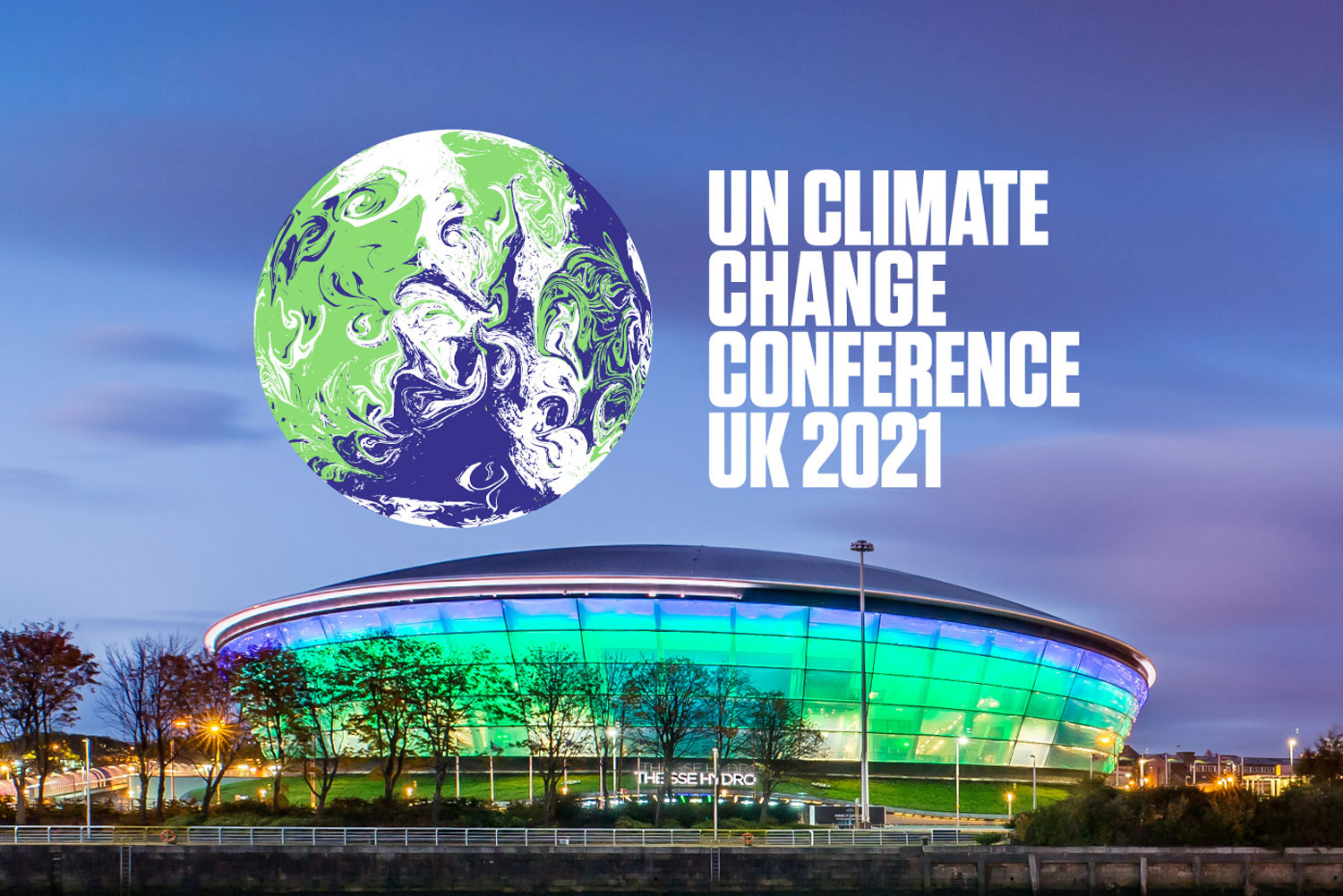 We have the Solar Solution for your Business 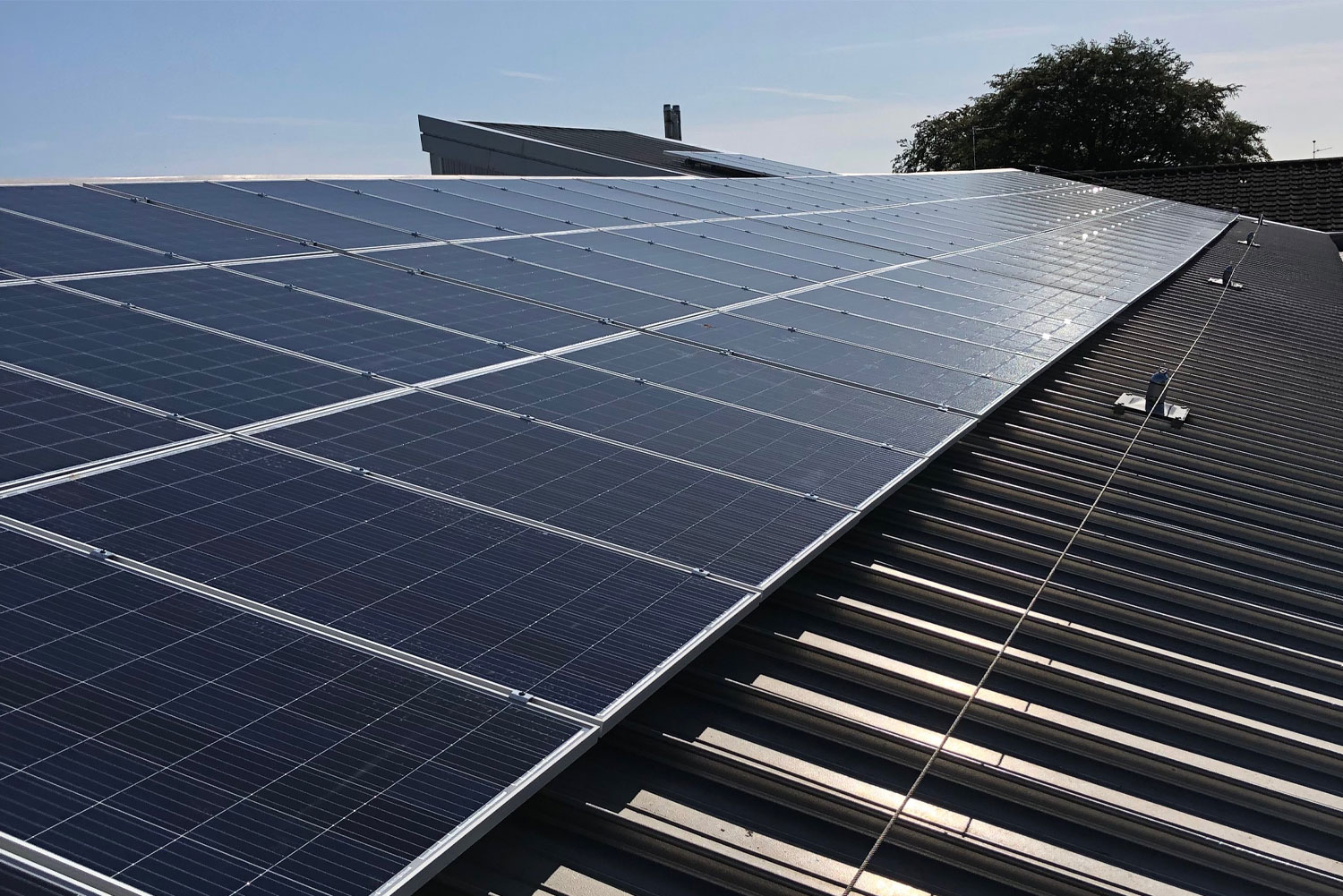 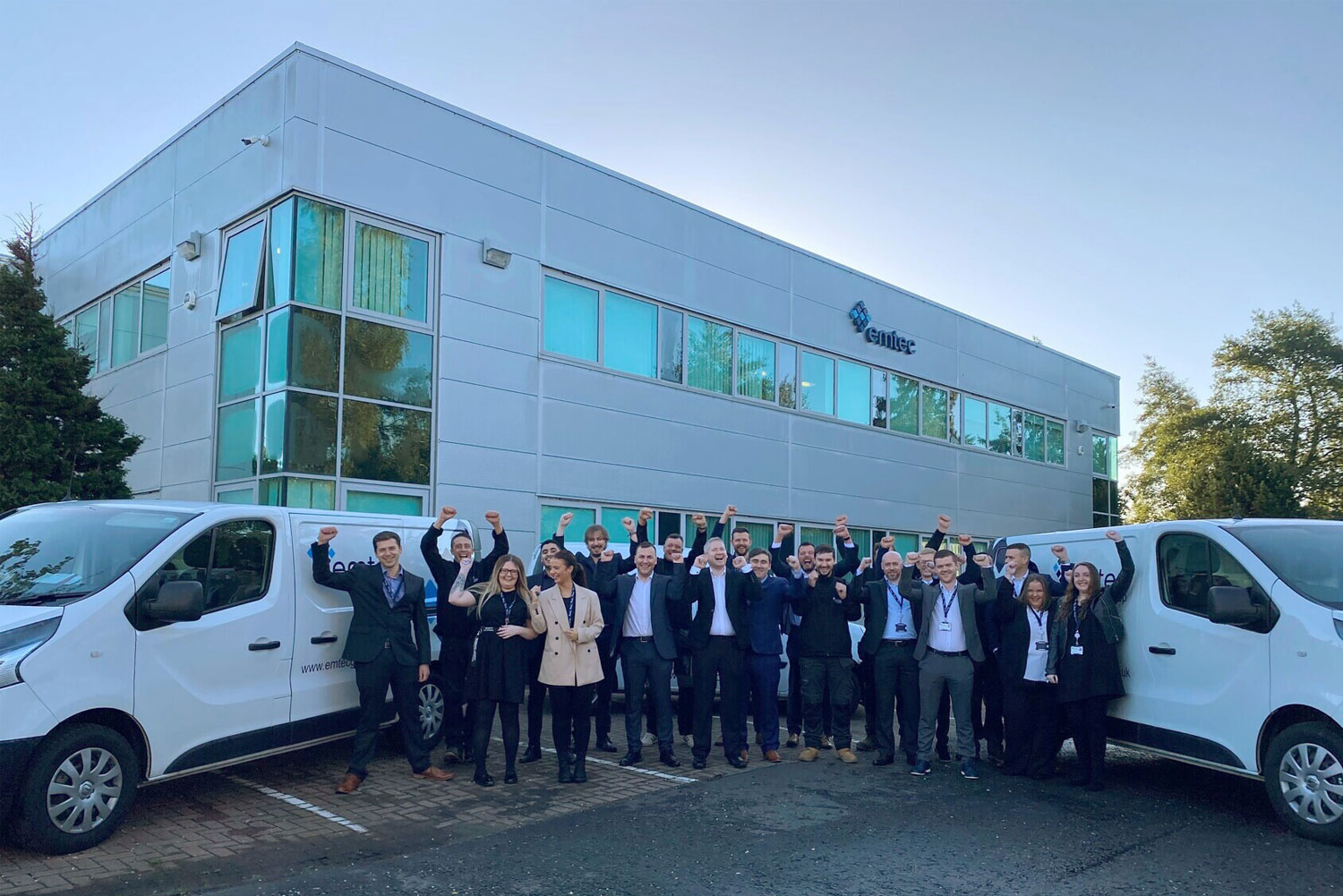 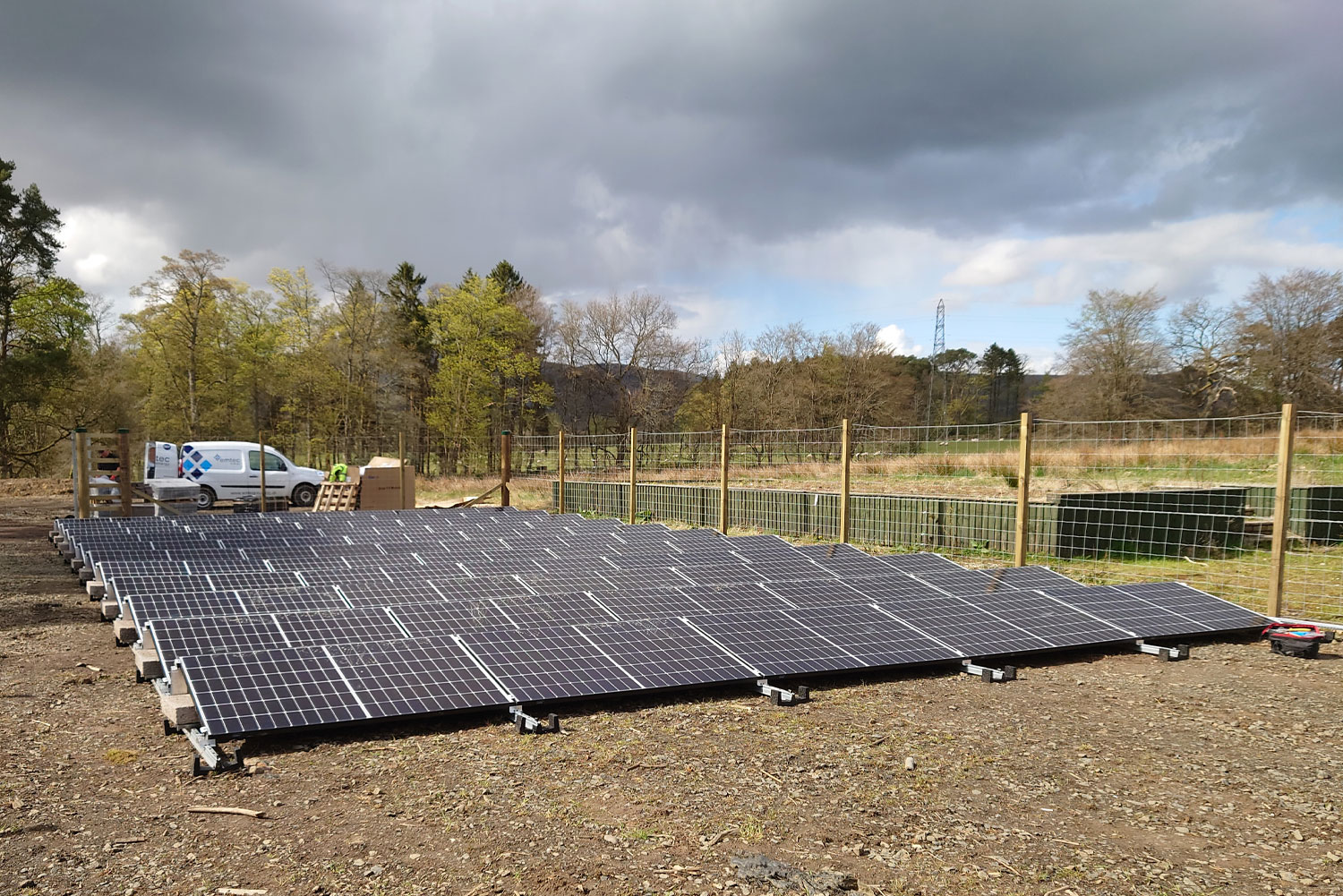 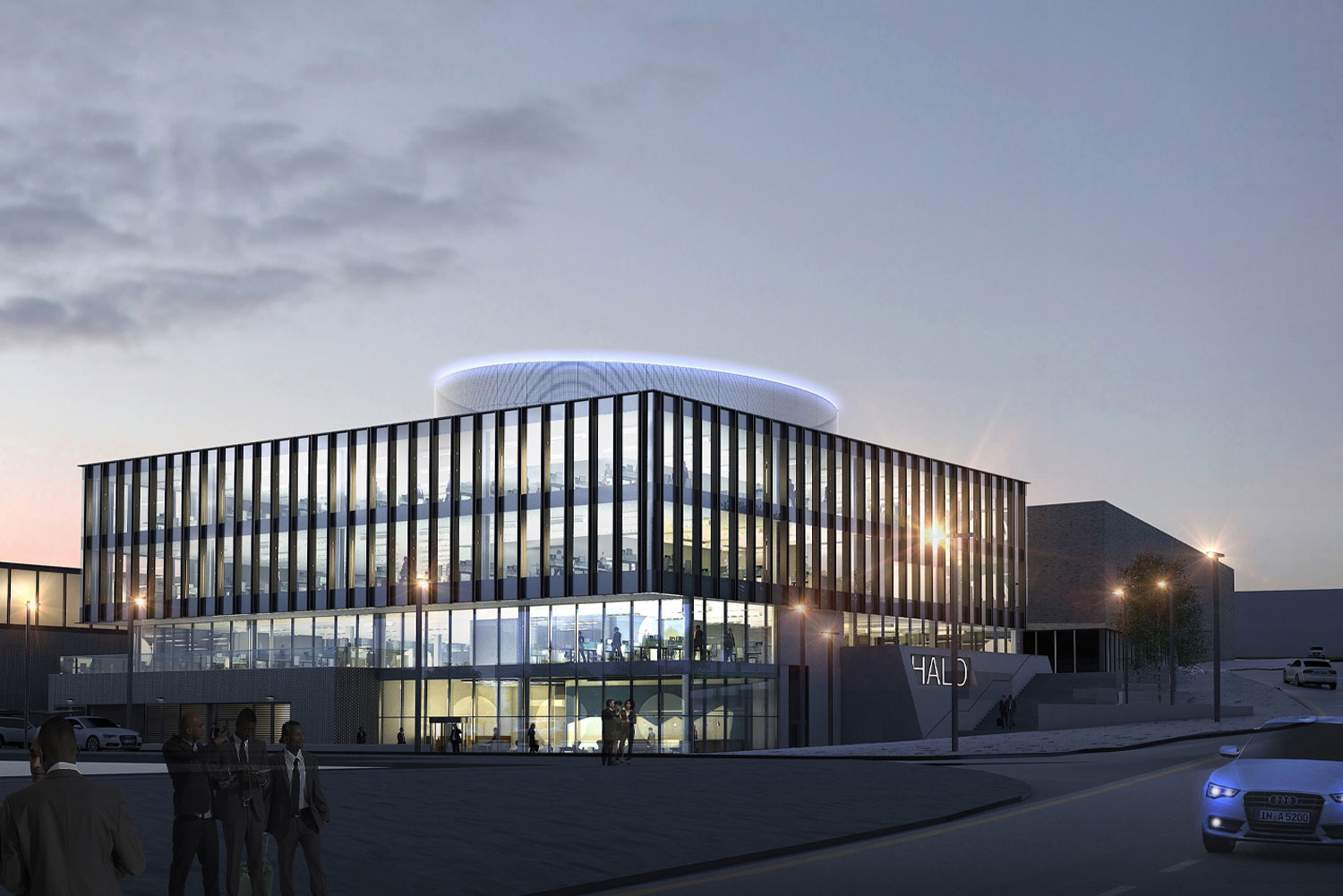 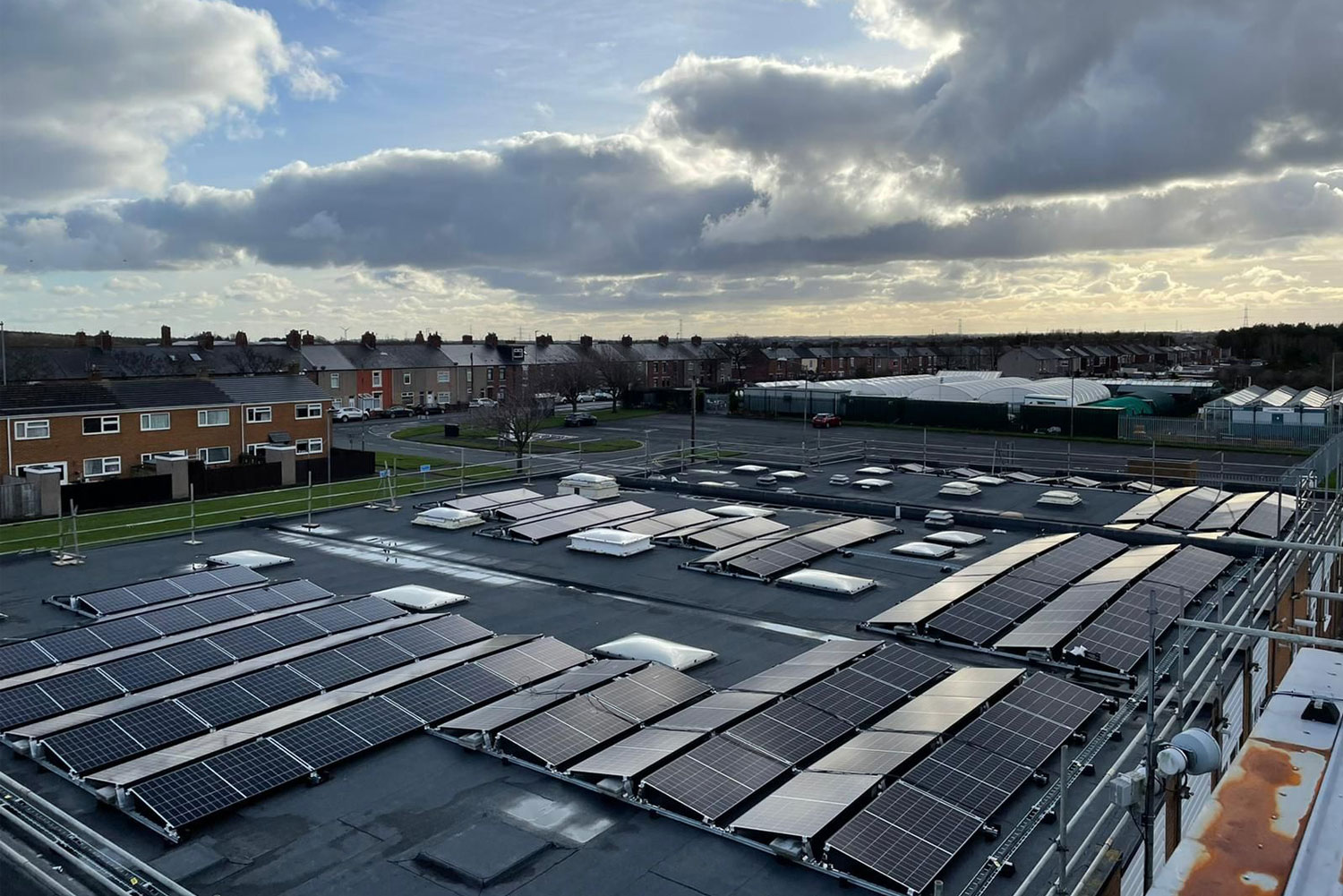 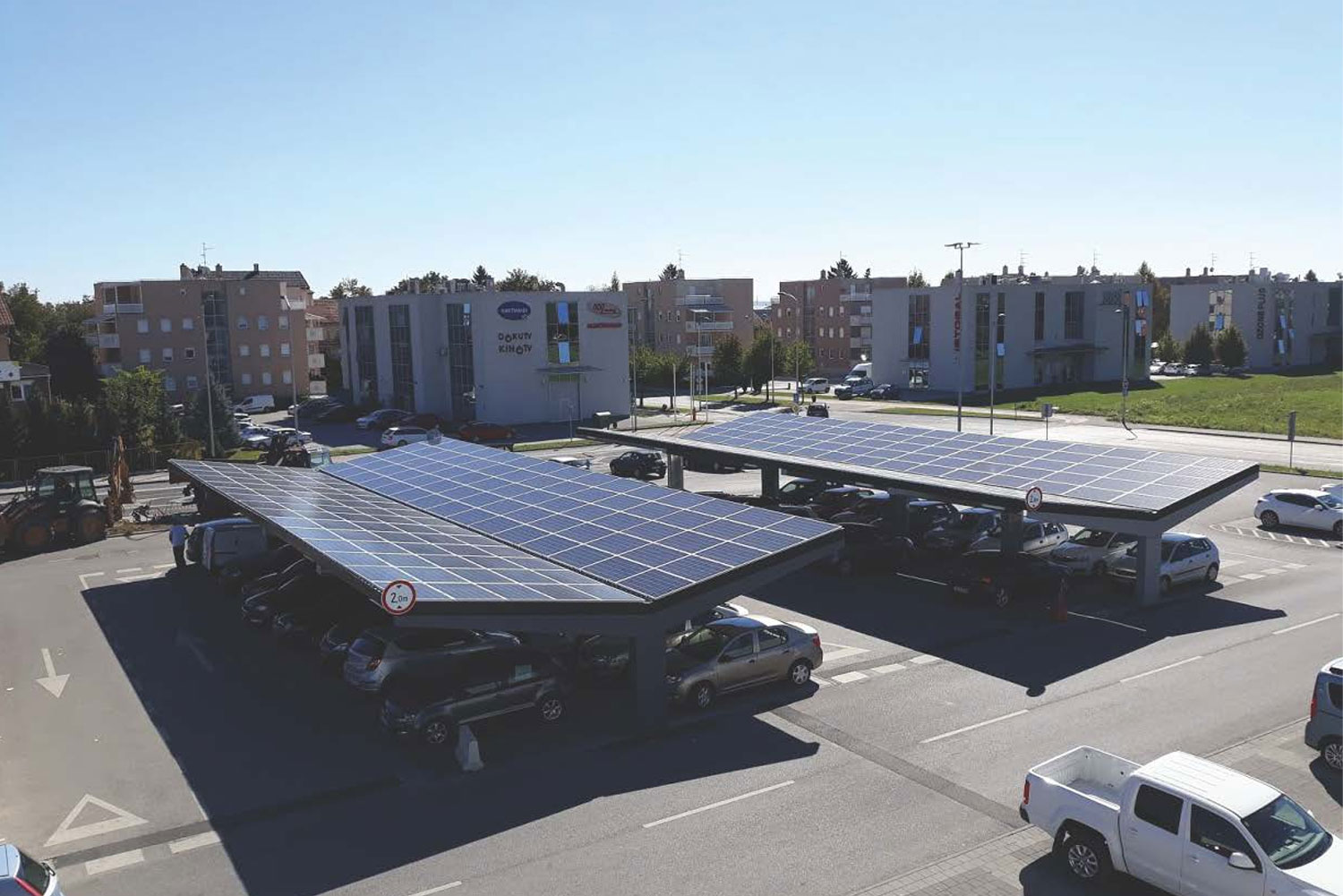 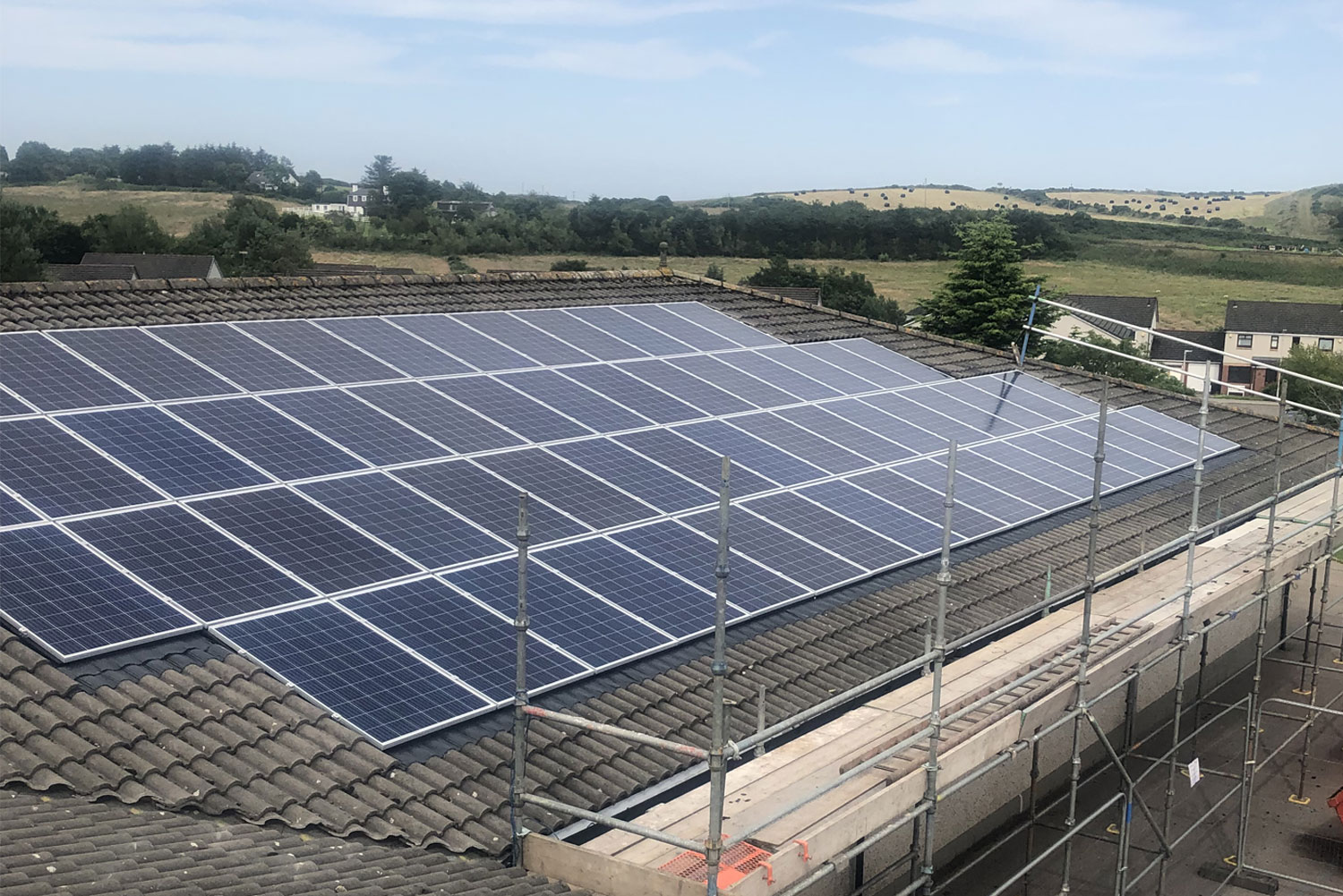 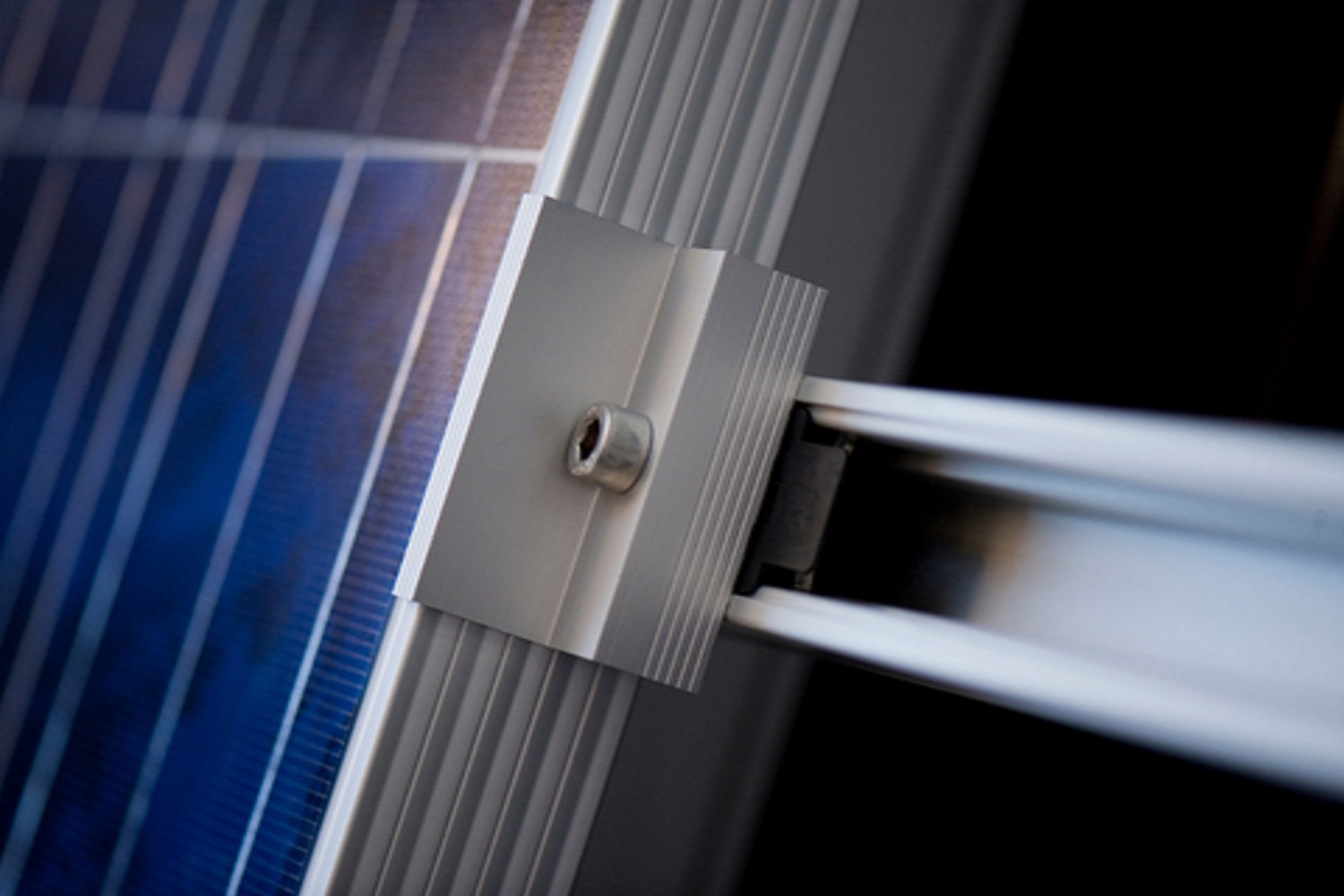 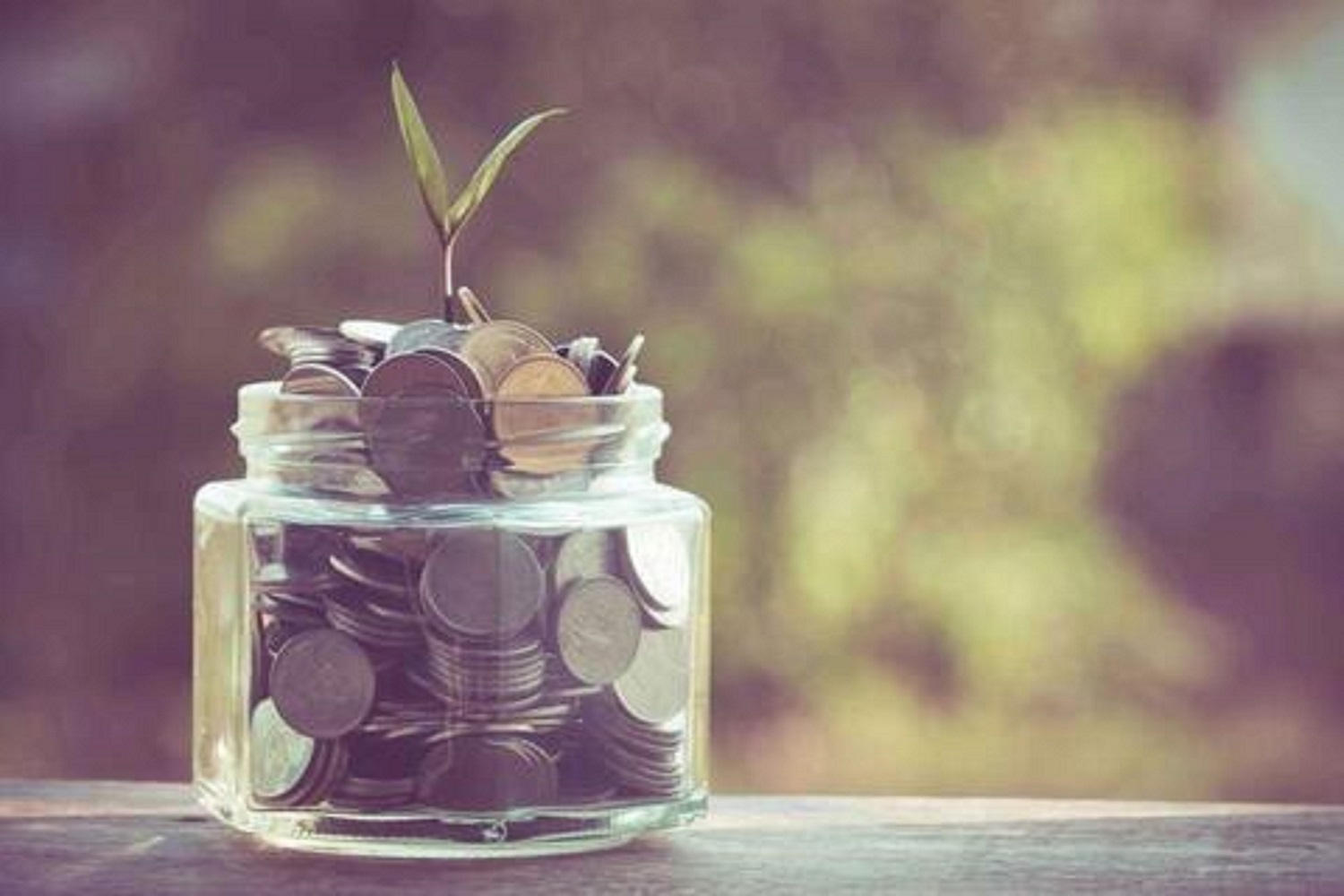 How can we help?

© Emtec Group Limited. A company registered in Scotland No SC342923